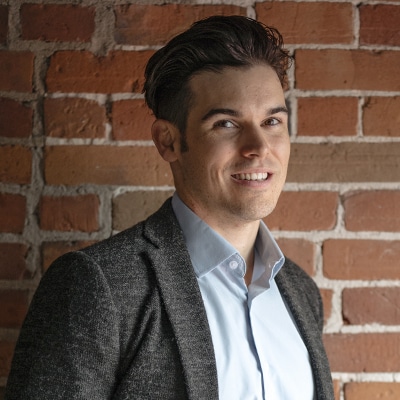 Beneficiary Designations – Ensuring Your Money Ends Up at the Right Place

The incentive for hard work varies for all of us. But for most people, it is being able to afford a home and a few lavish vacations while having enough wealth left to give to those who we find worthy. Beneficiaries of wealth transfer include our immediate family members or other specified individuals. Depending on the situation’s specifics, you can do such a transfer via a will or a beneficiary designation. The latter is for people with a registered plan and/or life insurance policy.

A case in point…

Before now, designating a beneficiary for life insurance was seamless. However, the recent Calmusky v. Calmusky case at the Ontario Superior Court complicated things. Summarily, the case involved a deceased father who shared a joint account with one of his sons (son A). However, the father named the same son (son A) beneficiary under his Registered Retirement Income Fund (RRIF). As a result, the other adult son (son B) felt cheated because these assets went directly to the beneficiary son (son A), and decided to take his case to court. His argument was that the bank account and the RRIF were held in trust for the deceased father’s estate.

Based on case law, a joint bank account should be held in trust for the estate when it comes from a gratuitous transfer of an asset to an adult child. However, there is an exception – the child must legally prove that the deceased intended to gift the asset to them directly. This means that a bank account is the same as a trust, except solid proof counters this.

The court’s decision left a great doubt regarding subjecting routine designations in registered plans or insurance to more legal scrutiny and litigation. Is this now subsequently applicable to insurance policies and registered plans, and bank assets? Will an adult beneficiary, who is not a spouse, be expected to provide additional proof? How will the litigation proceedings in the absence of plausible supporting evidence? Will the litigation process costs not swallow the insurance proceeds?

What should you do?

There is now a possibility of challenging beneficiary designations favouring adult children in life insurance policies. The Calmusky v. Calmusky will not be appealed; in fact, it is a clear representation of current Ontario laws. Besides Ontario, other Canadian provinces (except Quebec – a civil-law province) adopt this “resulting-trust” principle.

Therefore, you must be intentional about protecting your assets and making sure they end up exactly where you want them – with your designated beneficiary. How do you achieve this? Be completely open and clear with your Ottawa Certified Financial Planner. You should also have documentation that sufficiently supports these intentions. Overall, planning and communicating extensively with your Ottawa CFP are crucial.

Joel is all about finance and hockey.  If he’s not researching finance related topics he’s either helping clients out with their money or at the rink playing some hockey.  Make sure to follow his blog if you want to beef up your financial knowledge or improve your stride on the rink!

Planning Correctly According to Your Priorities With Permanent Life Insurance

Harnessing the Power of Compound Interest for Easy Retirement

Joel Lapierre June 15th, 2022 Harnessing the Power of Compound Interest for Easy Retirement The best way to reward yourself for those ...

All You Need to Know About the RRSP Contributions

Joel Lapierre May 19th, 2022 All You Need to Know About the RRSP Contributions The importance of your RRSP cannot be overemphasized. ...